Officially unveiling the partnership from the home of British motorsport at Silverstone, our team managed the end-to-end operations and delivery of the event, which culminated in ex-Formula 1 driver Paul Di Resta taking former Manchester United footballer Peter Schmeichel and guests on an electifying lap of the circuit in a two-seater F1 chassis.

Right Formula also devised and executed the digital strategy around the announcement, delivering on a host of elements from social media coverage to final reveal film production, which can be viewed below. 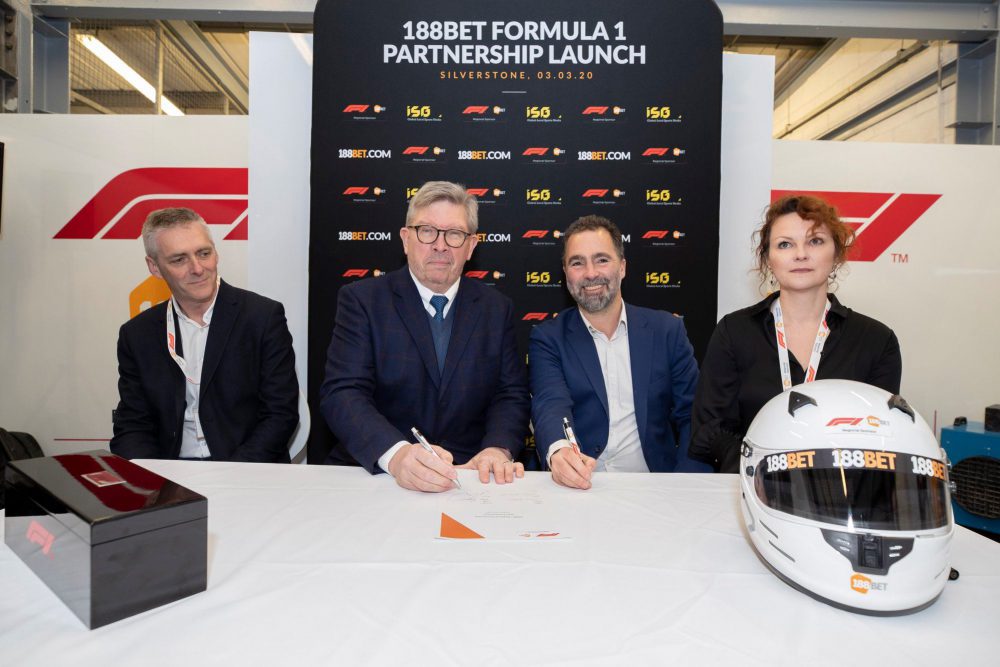 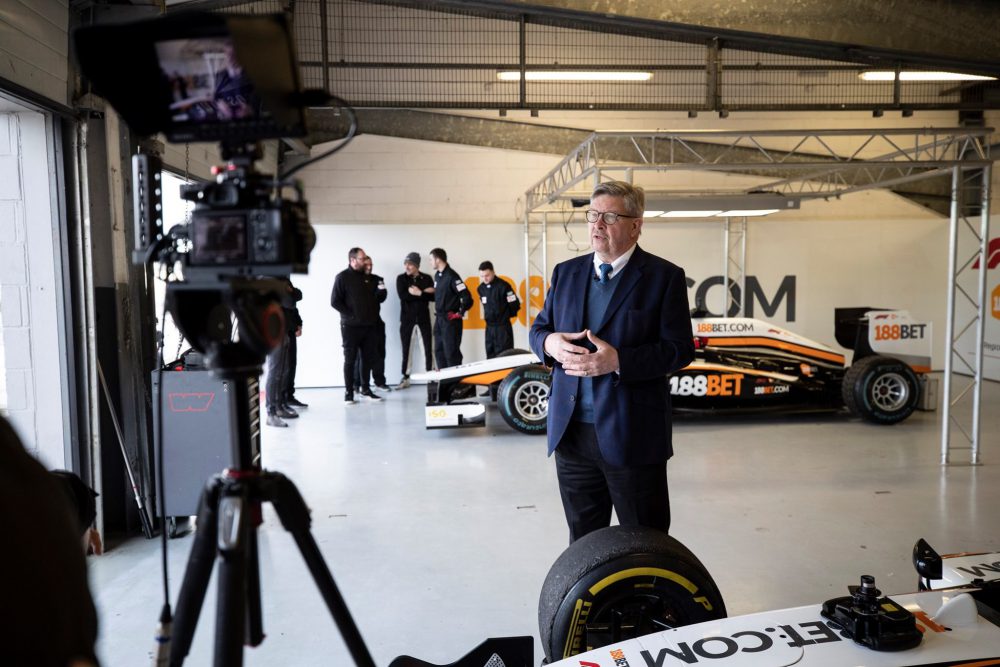 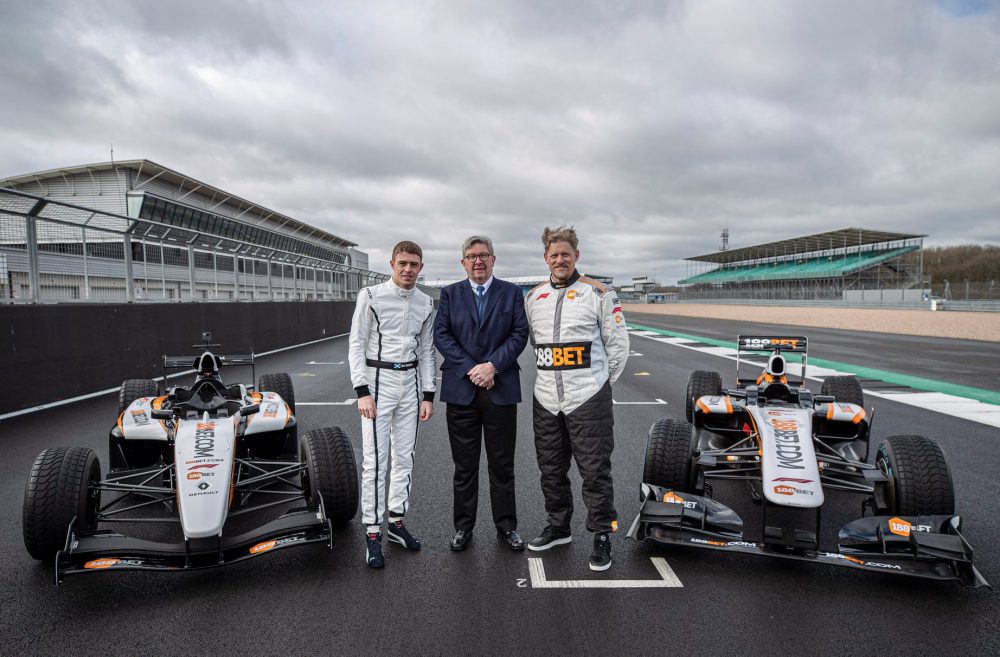 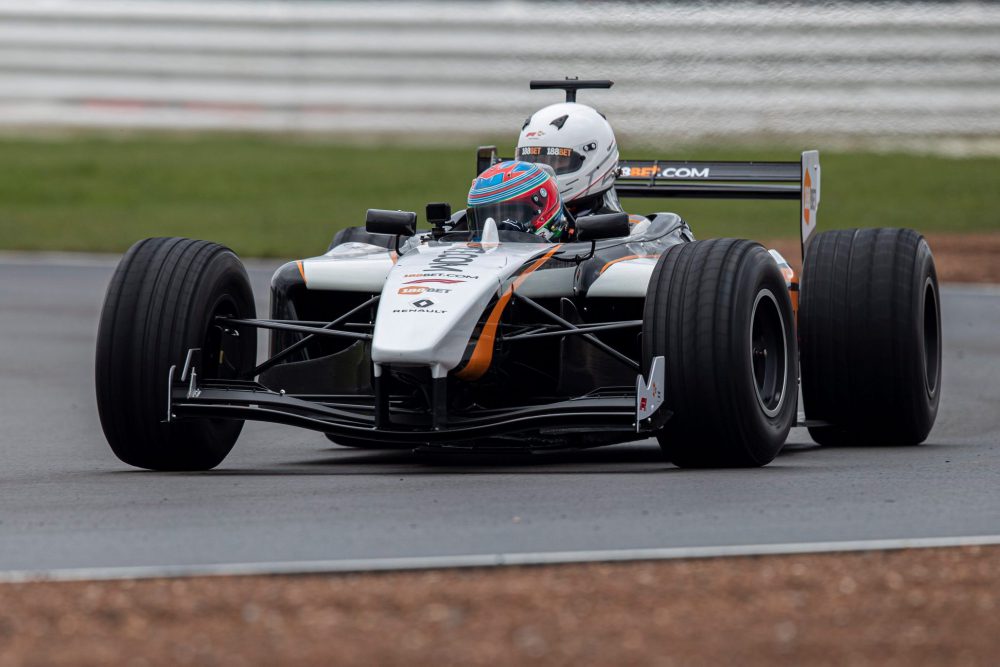 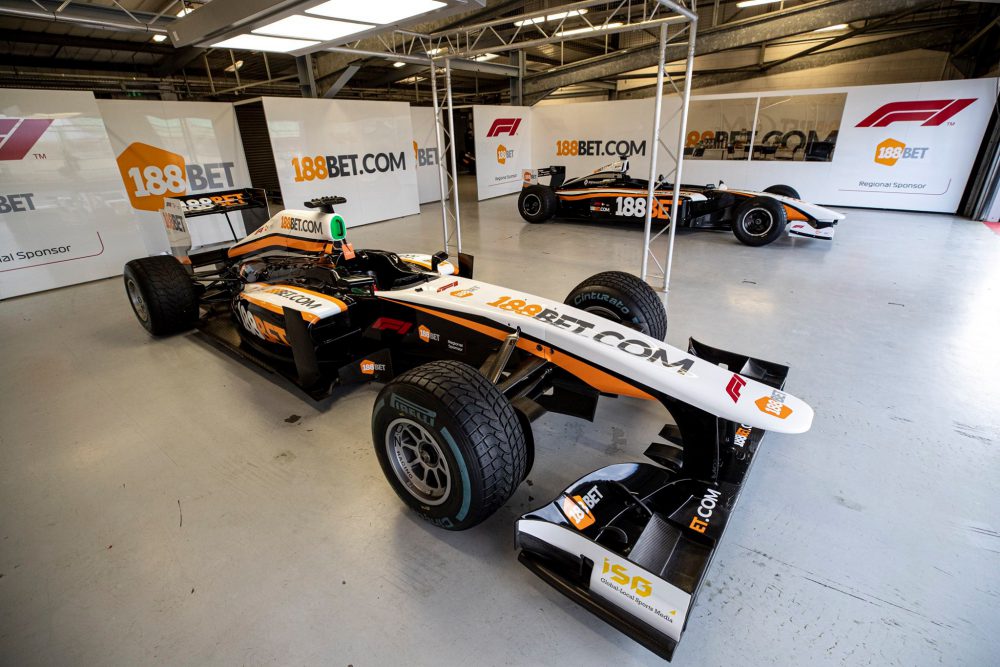 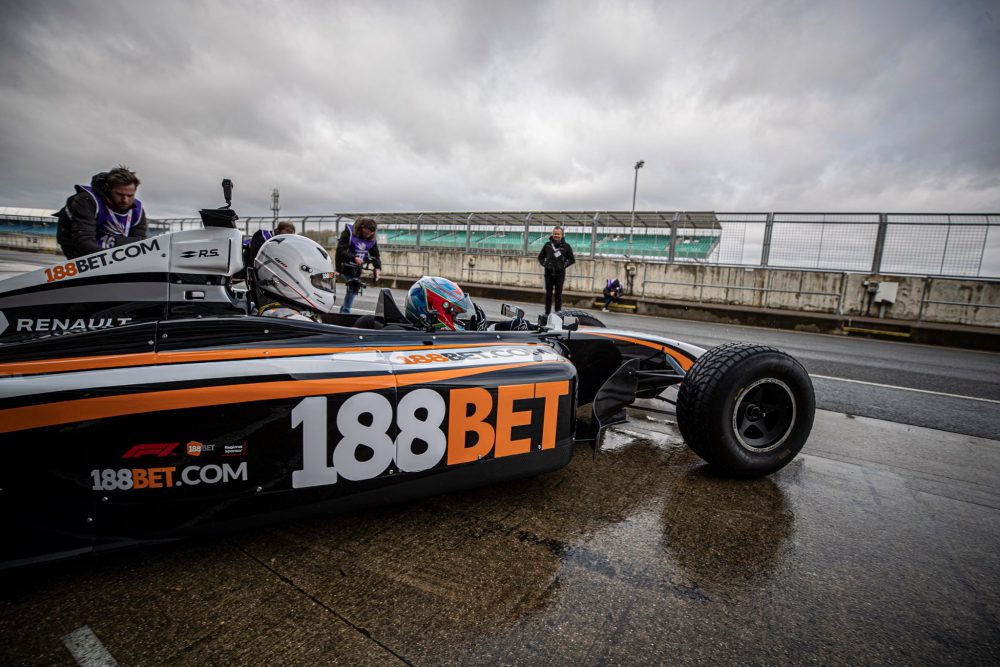