Right Formula have worked with award-winning independent Scotch whisky distiller Loch Lomond Whiskies since the brand’s five-year partnership with The R&A began in 2018, when they became the Official Spirit of The Open and the AIG Women’s British Open. This was Loch Lomond Whiskies’ first sports sponsorship agreement with a rights holder.

For their first activation at The Open, we were tasked with building and managing an impactful Loch Lomond Whiskies Bar and VIP area on-site, which would not only inspire new customers by generating awareness and engaging activity, but also provide a venue to host B2B and C-Suite B2C customers with a full hospitality level F&B offering.

The results were overwhelmingly positive, with more than 7,200 attending over the course of event week, of which over 1,100 were hosted in the dedicated Loch Lomond VIP area. Additional activity included exclusive evening functions, four Q&A sessions with brand ambassadors Paul Lawrie and Colin Montgomerie and in excess of 10,000 product samples handed out across the week.

The following year bought new challenges, with The Open hosted at Royal Portrush for the first time in 70 years. However, Right Formula were determined to improve the customer experience by increasing the size of the bar and ambassador activity, as well as upgrading the F&B offering for VIP guests and consumers. 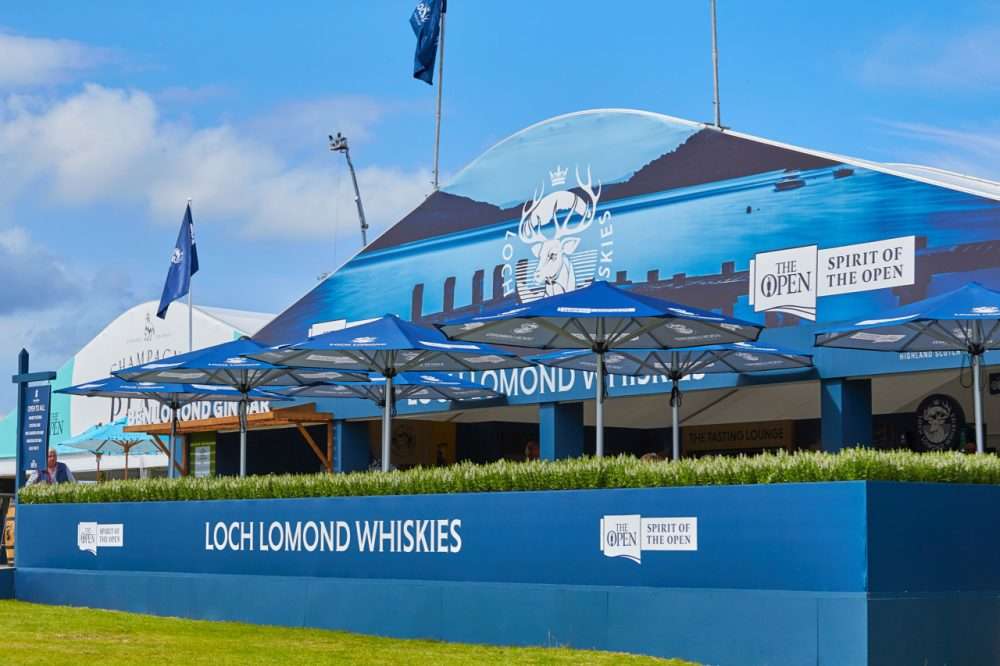 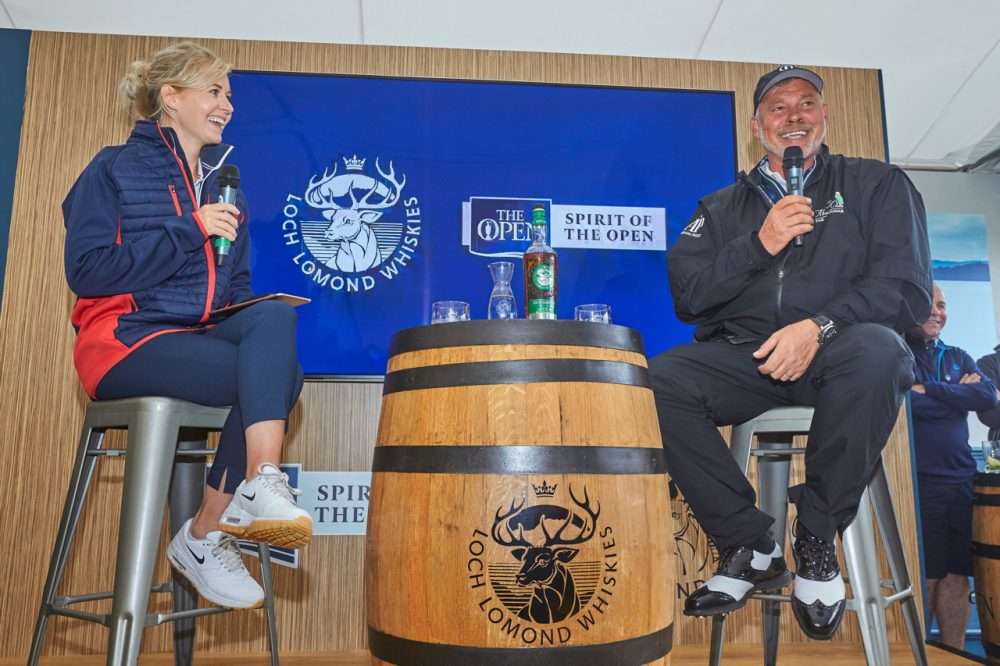 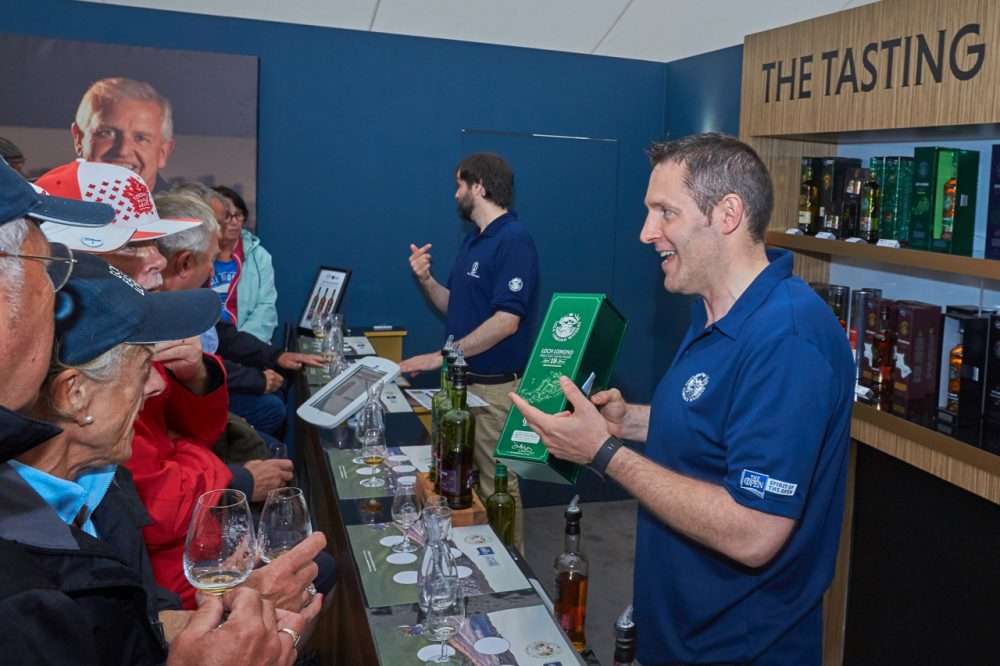 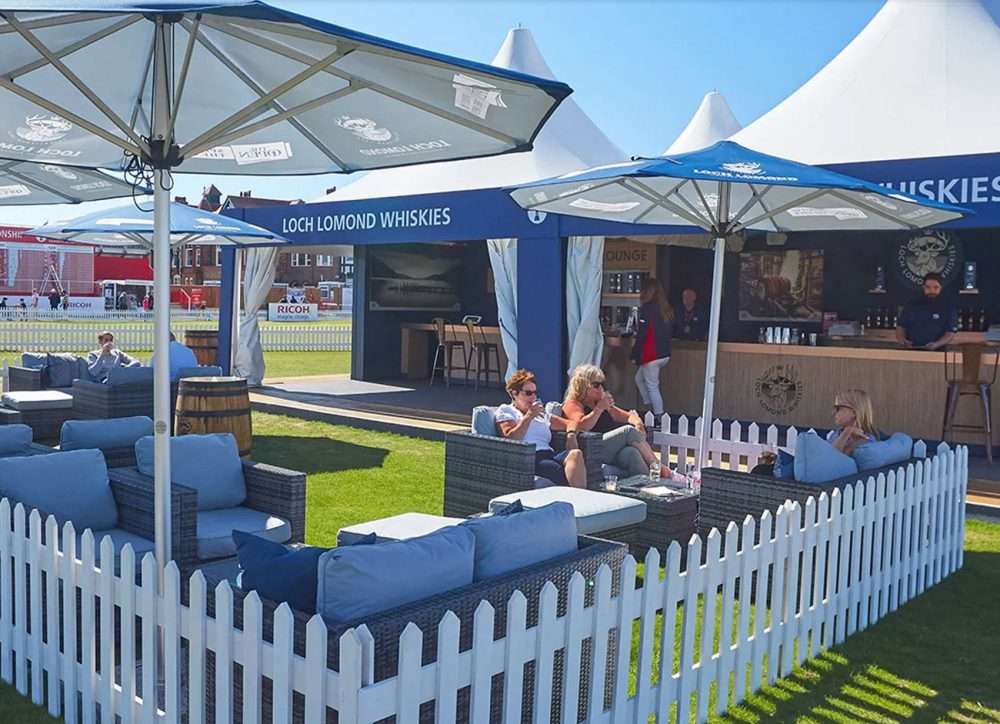 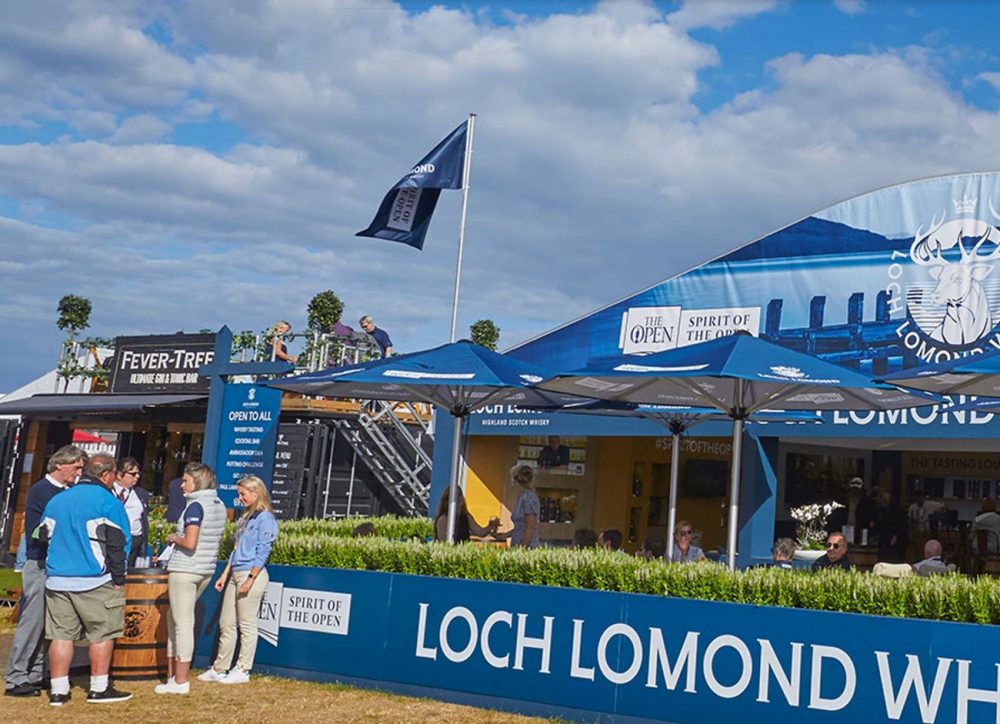 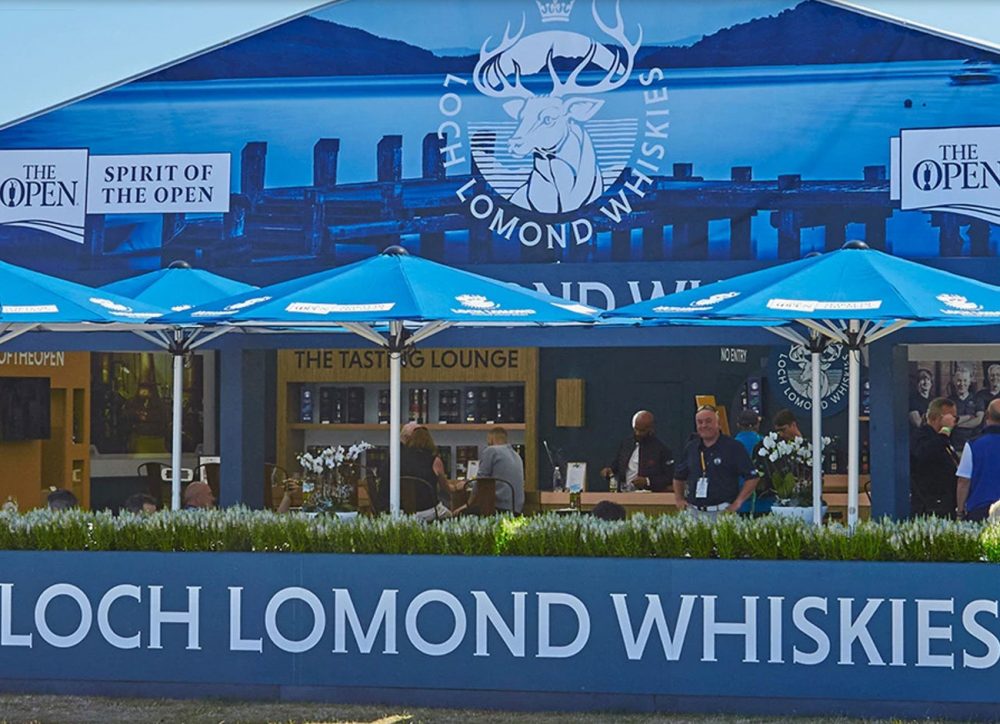 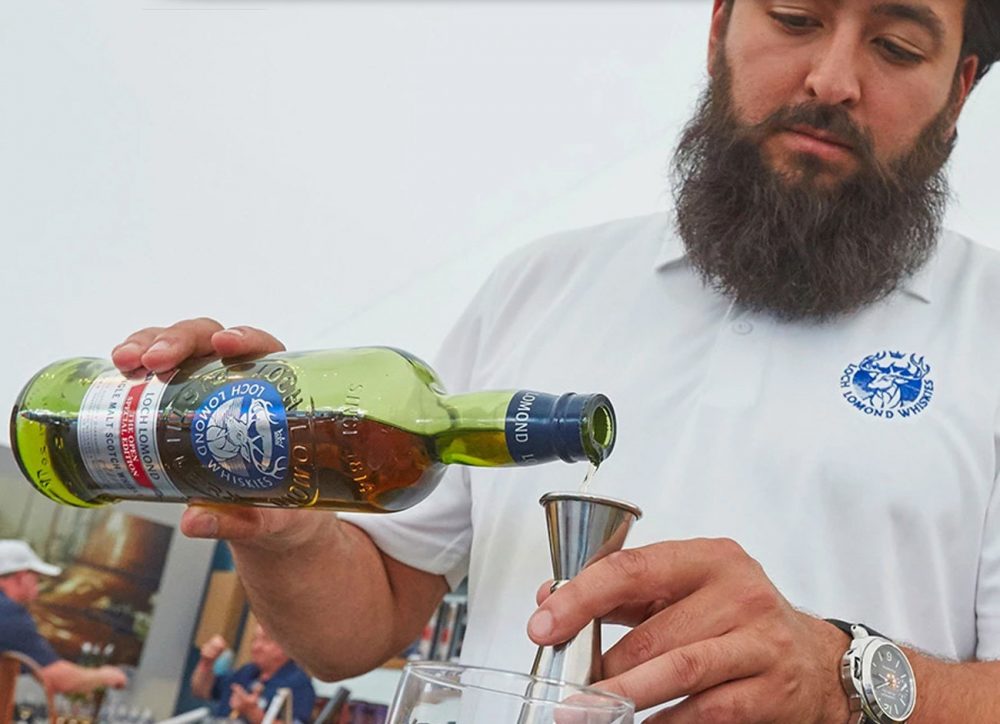 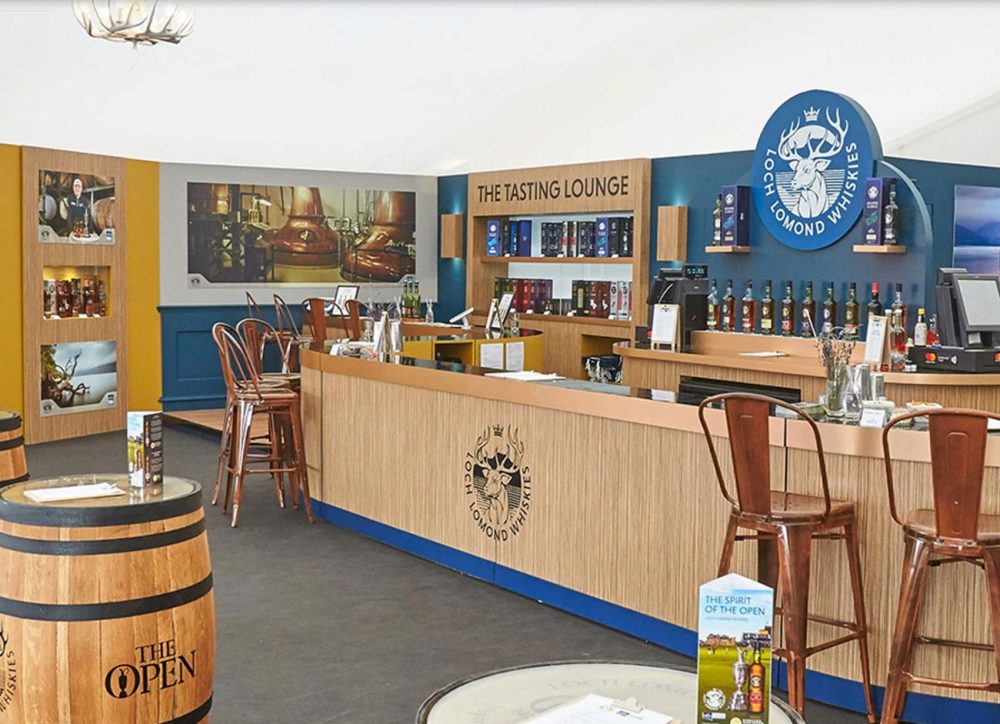 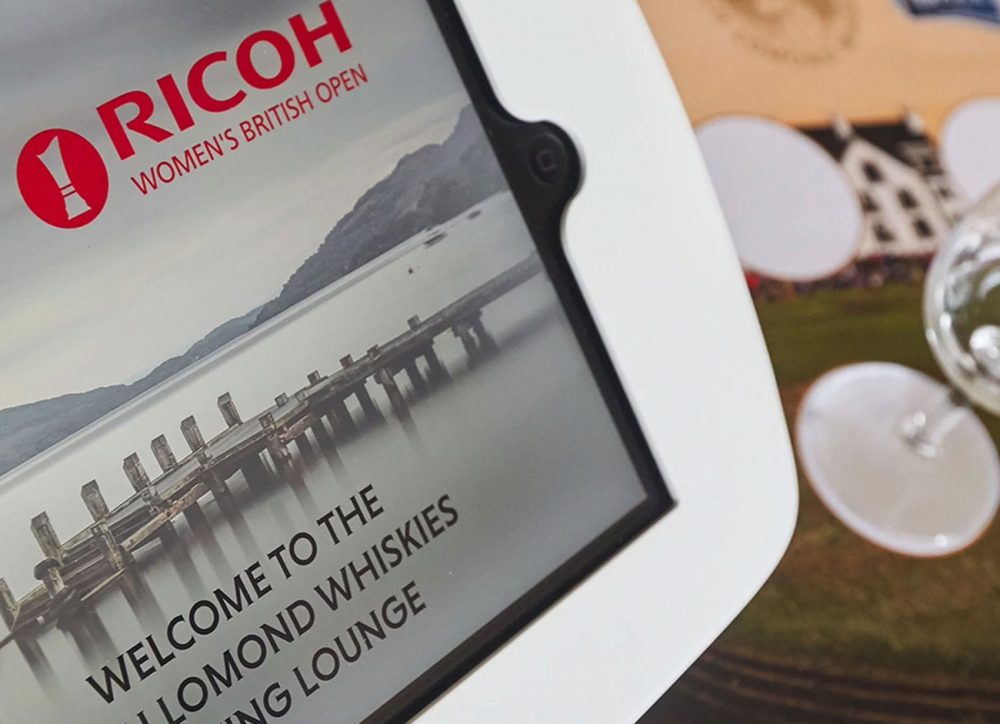 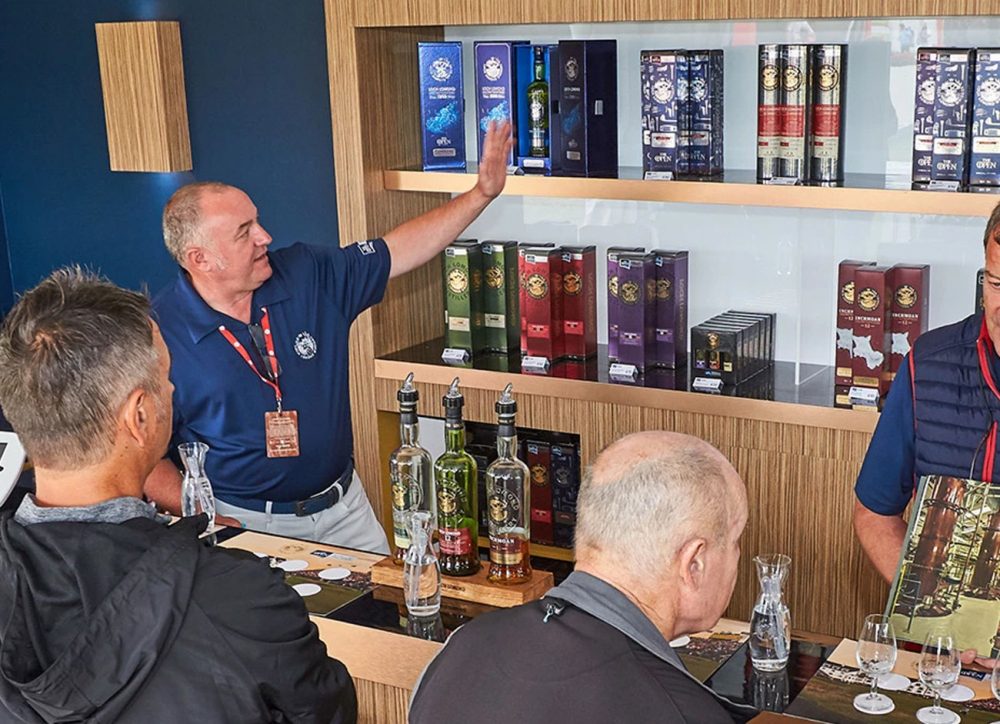 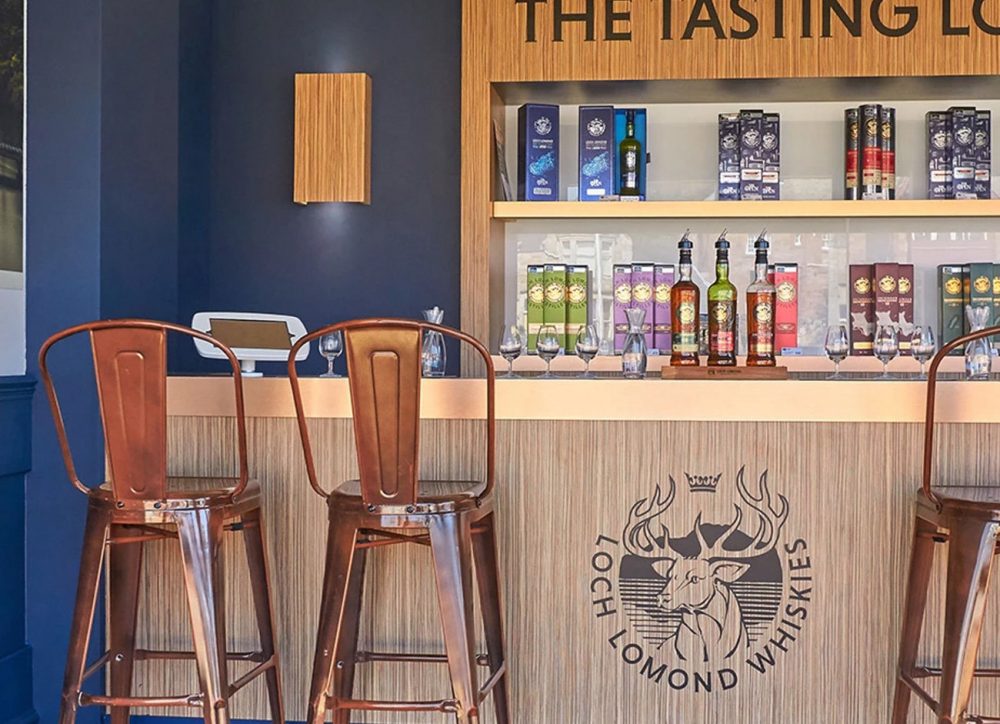 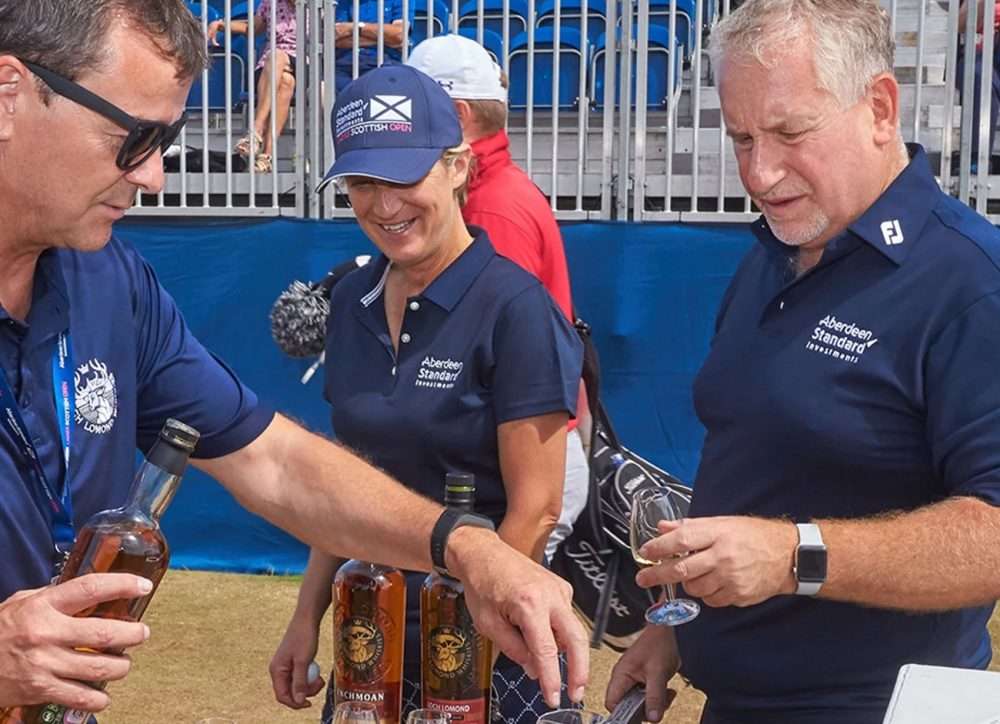 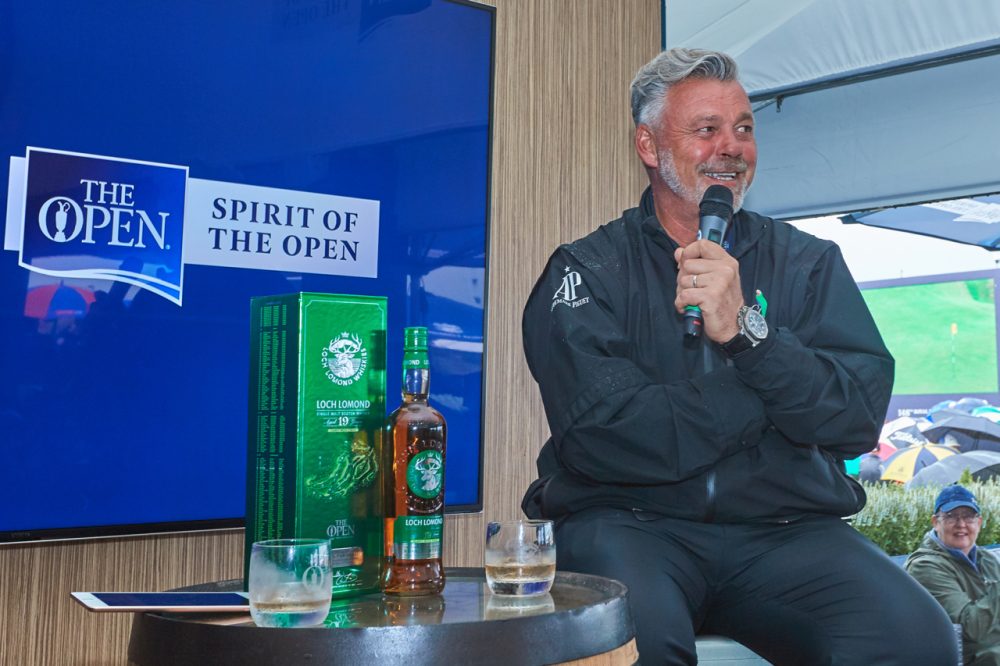 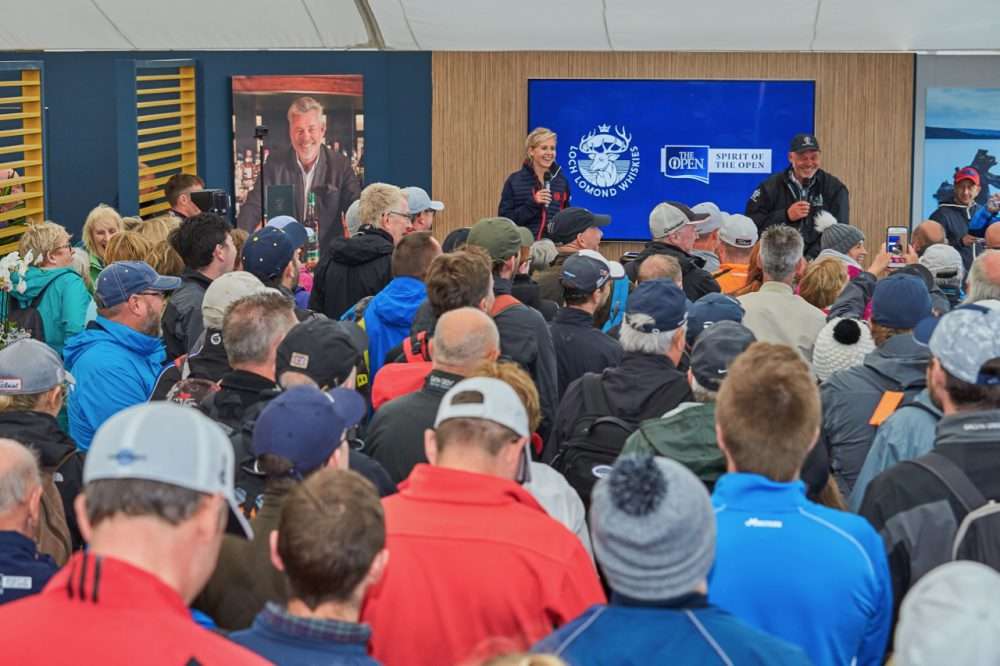 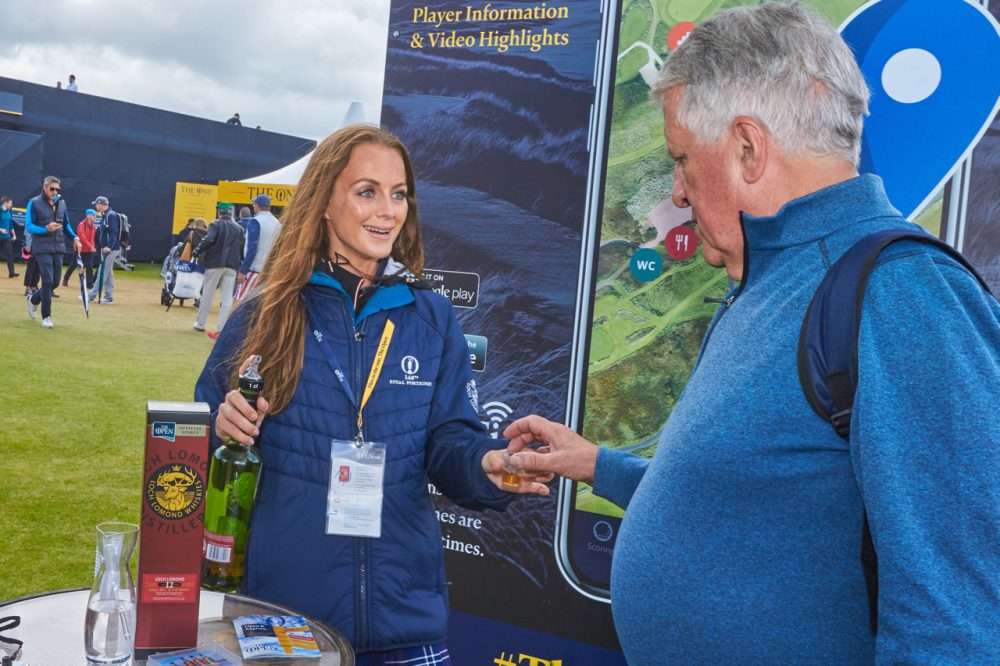