SEARCHING FOR McLAREN’S NEXT ESPORTS DRIVER

Right Formula worked with Logitech and McLaren to produce the Logitech G Challenge: Europe – the bid to find McLaren’s next esports driver. Created as part of the pioneering McLaren Shadow Project, Right Formula supported Logitech to plan and execute a bespoke Logitech esports competition to feed into the McLaren campaign, inviting people to sign up to participate from across Europe.

More than 1,000 people took part, before the final eight drivers who took to the stage at the Paris Games Week battled it out for the chance to become McLaren’s next sim racer for Formula 1 Esports, 2019.

The event hosted 10 custom-built racing simulators by Logitech and Playseat, two HTC Vive setups for virtual reality racing, as well as professional coaching from one of the world’s best sim racing teams, Oscaro. 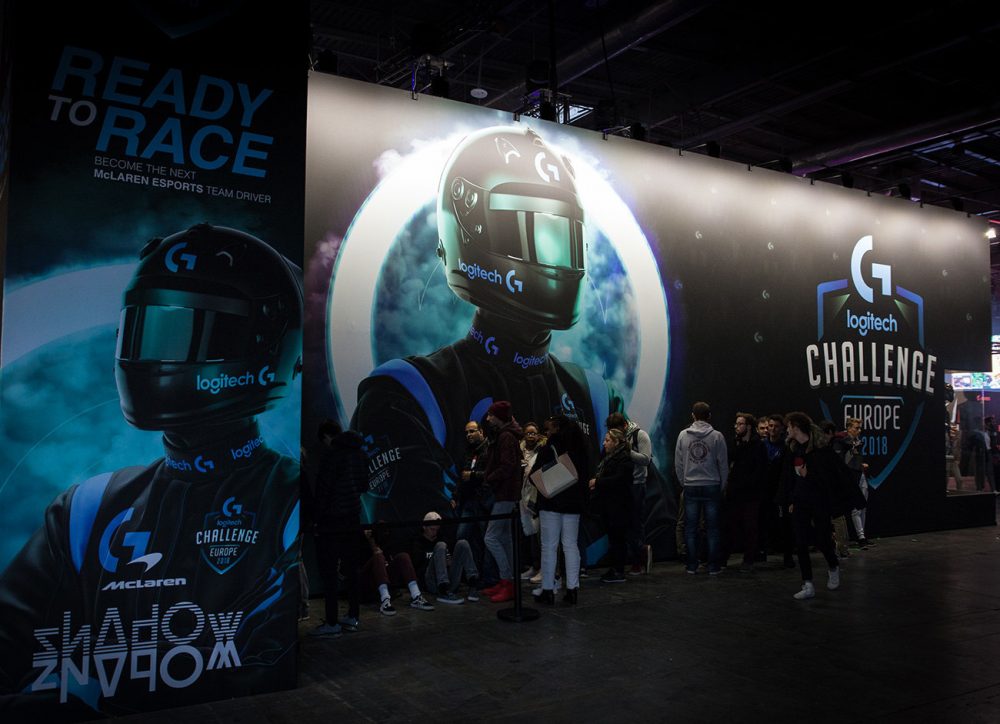 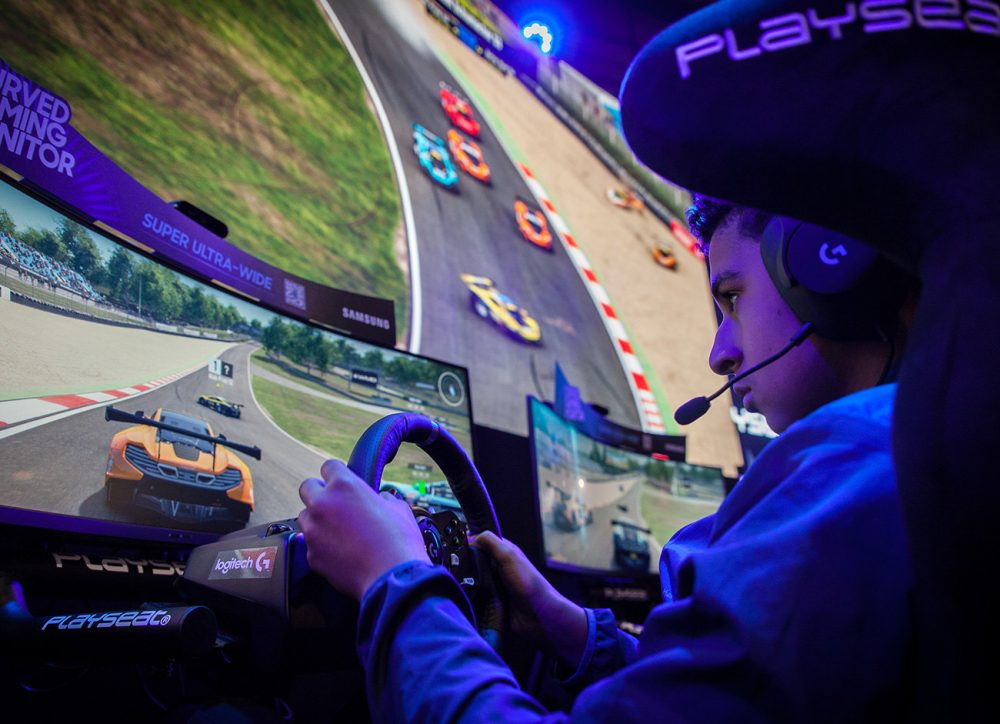 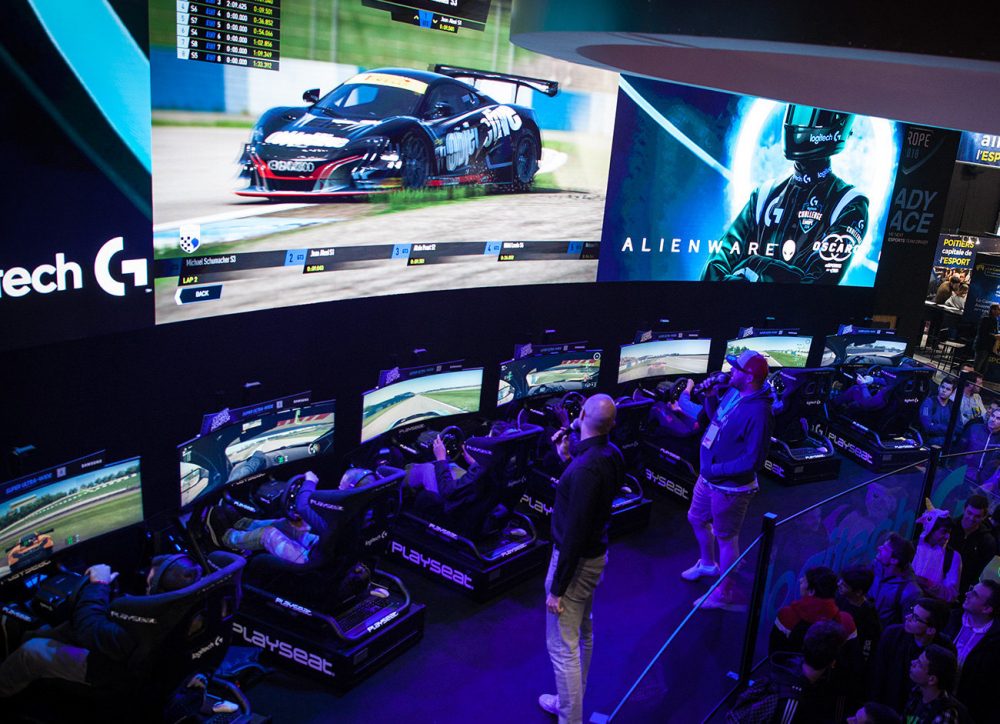 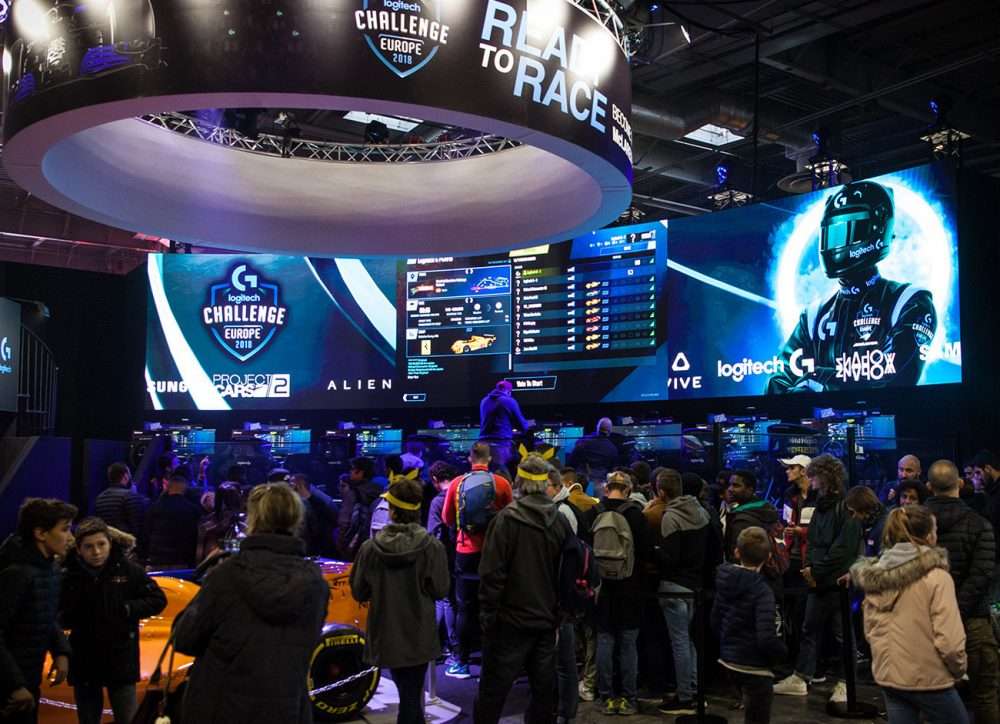 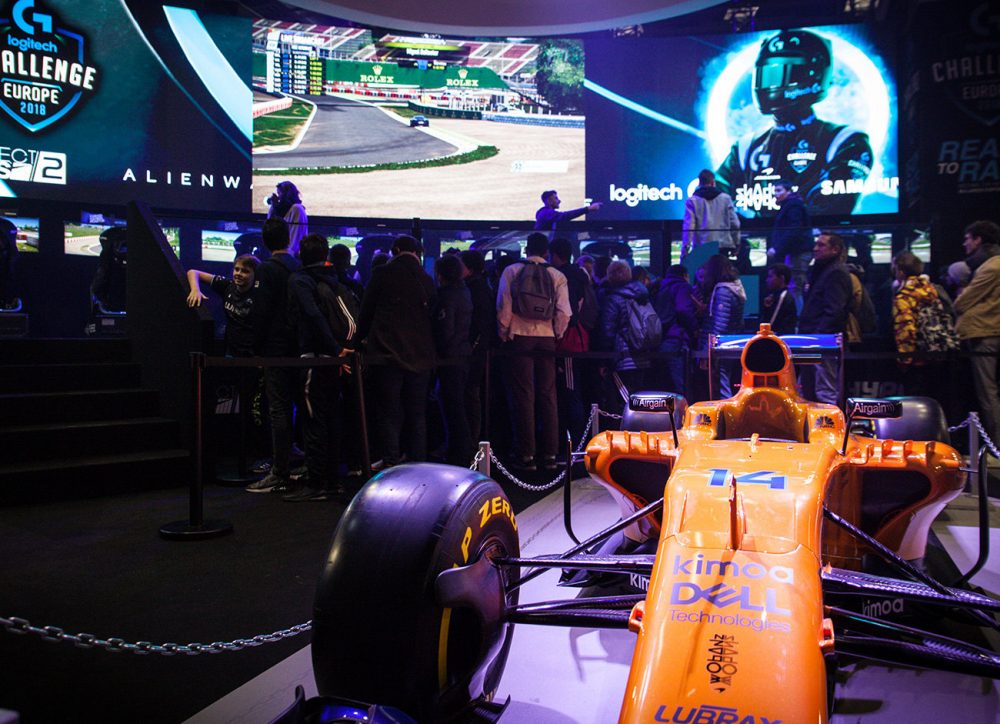 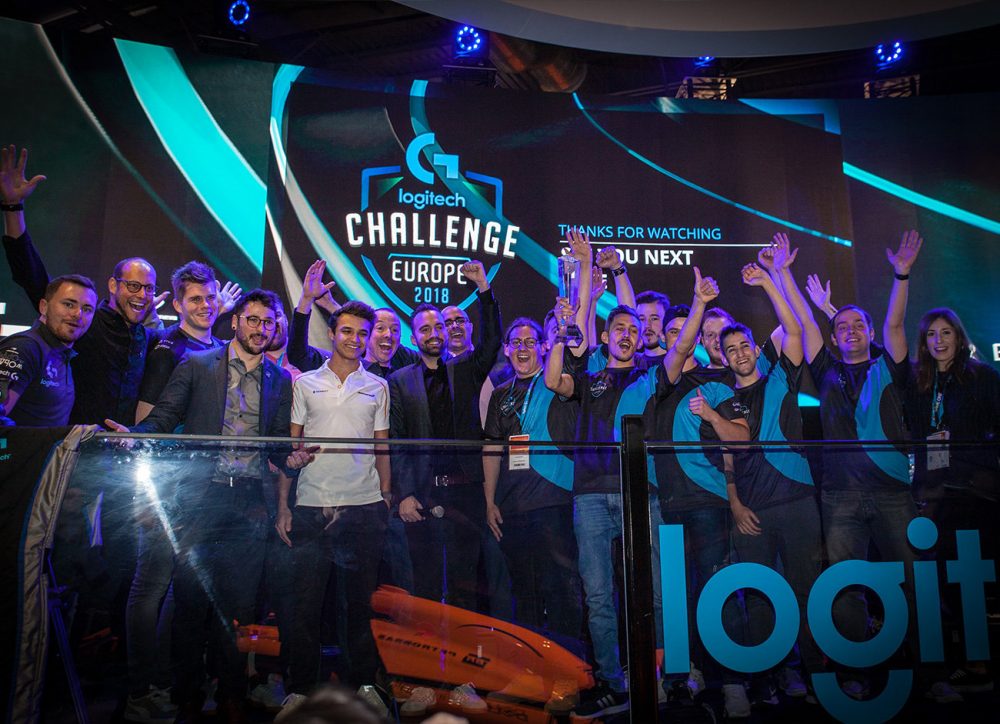 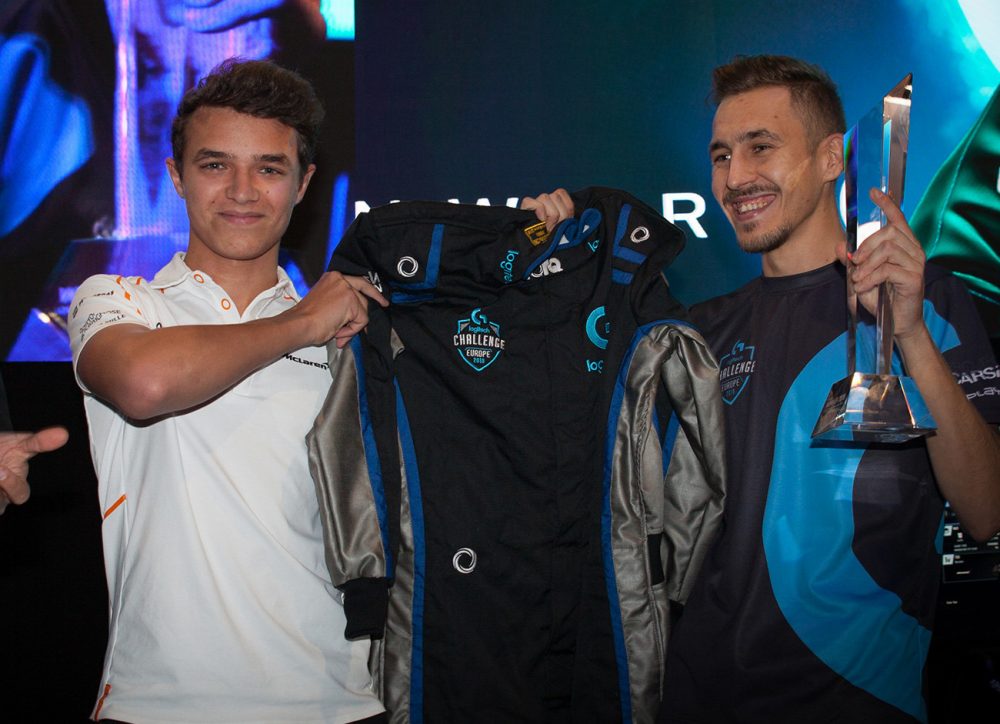 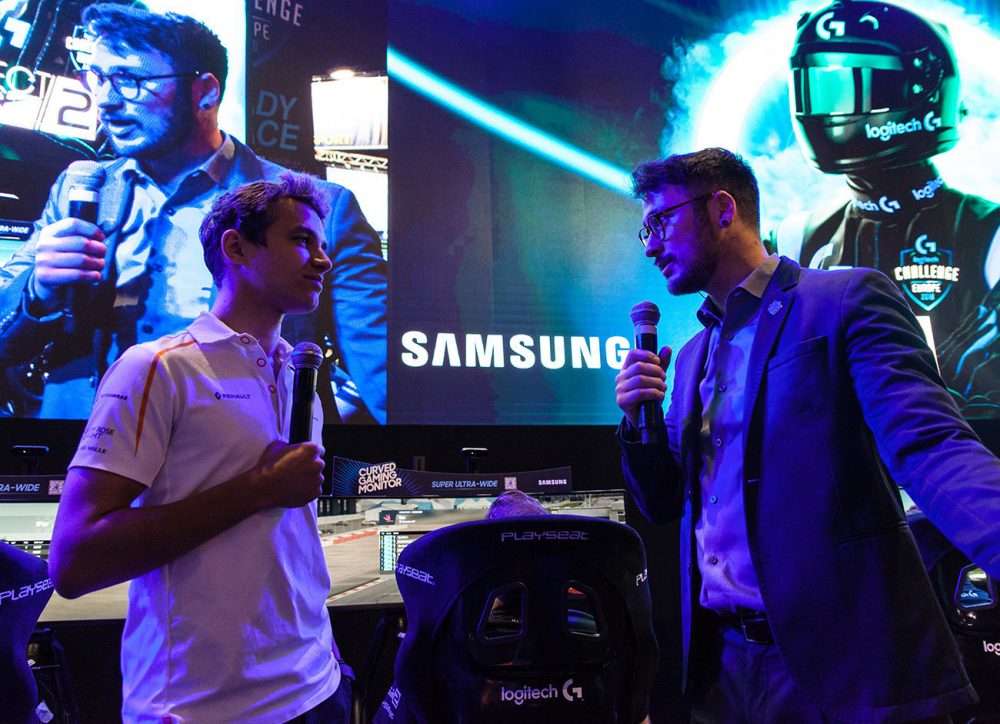 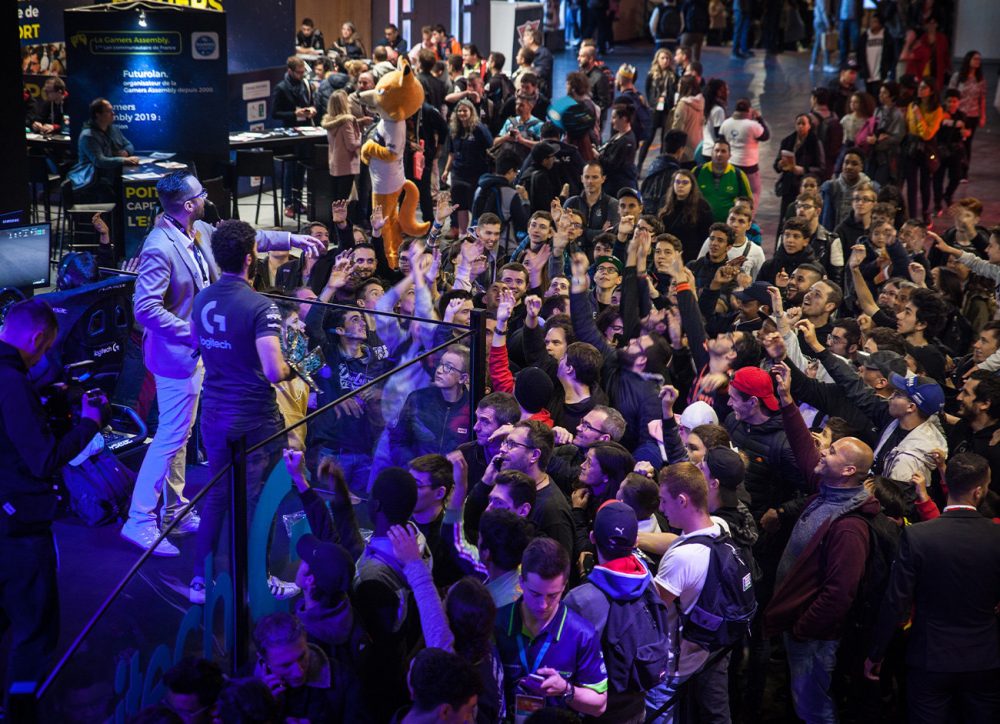 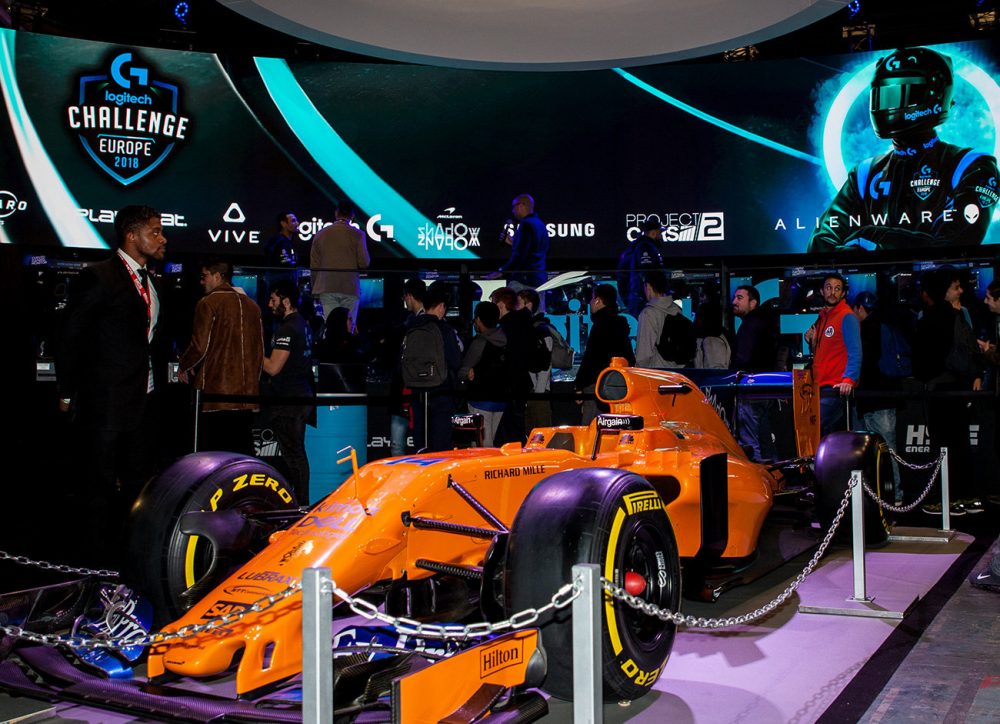 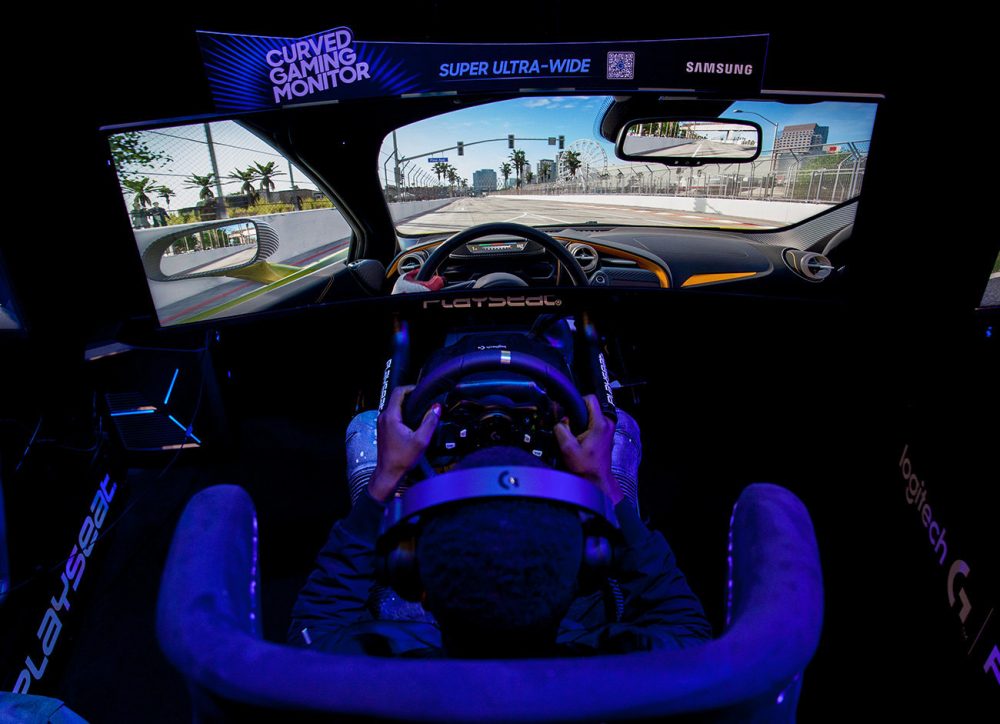