With the aim of producing engaging and shareable content with a strong visual BBM presence, broadcast footage lasted nearly seven minutes and was the longest feature that Sky Sports F1 had shown.

Broadcast in the high profile pre-race slot, to support transmission on-air, conversation was also driven on Formula 1 social media channels, which was dominated by fans discussing the event. Due to the amount of quality footage captured, Sky created a 30-minute programme special which was screened on Christmas Day in the primetime slot of 7pm. 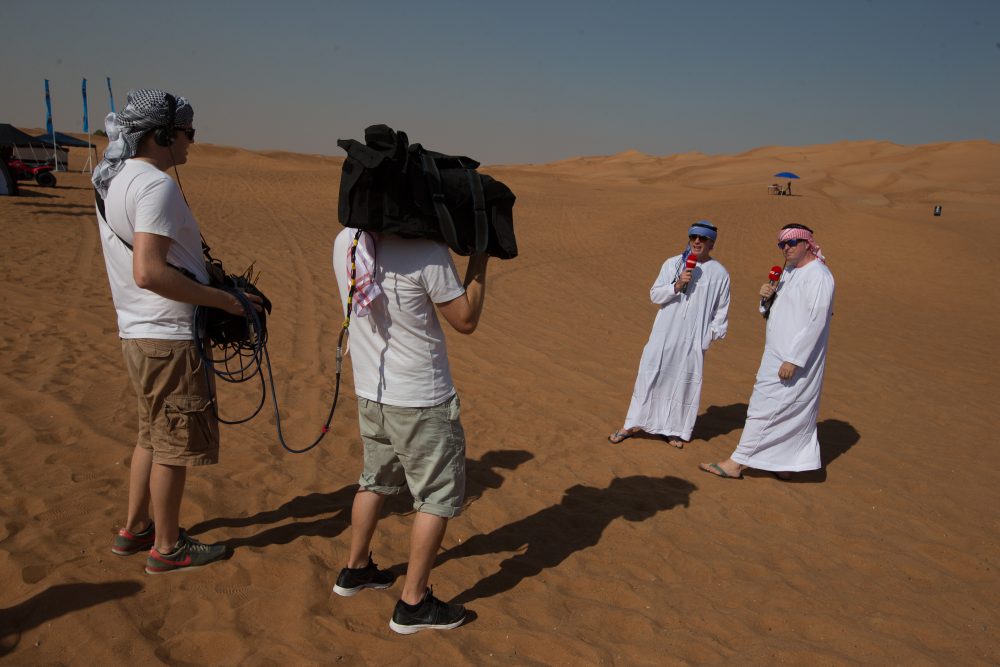 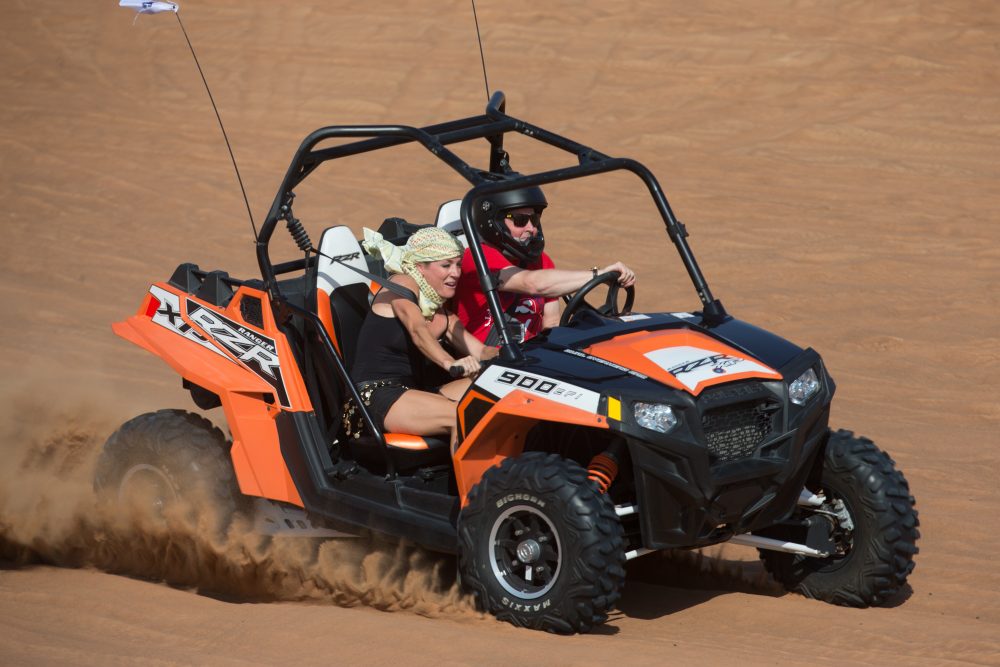 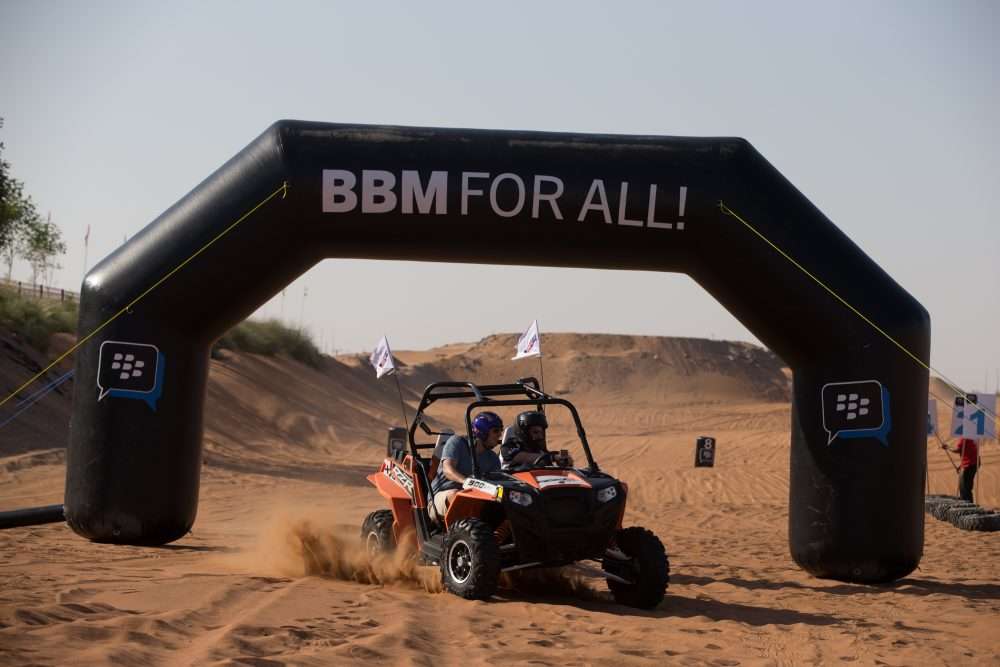 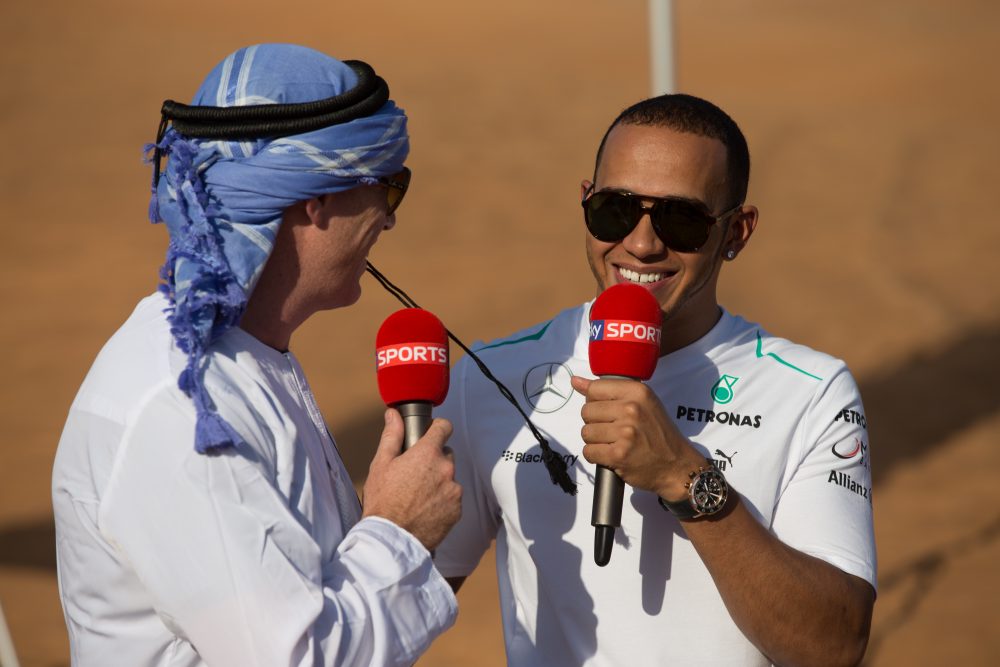 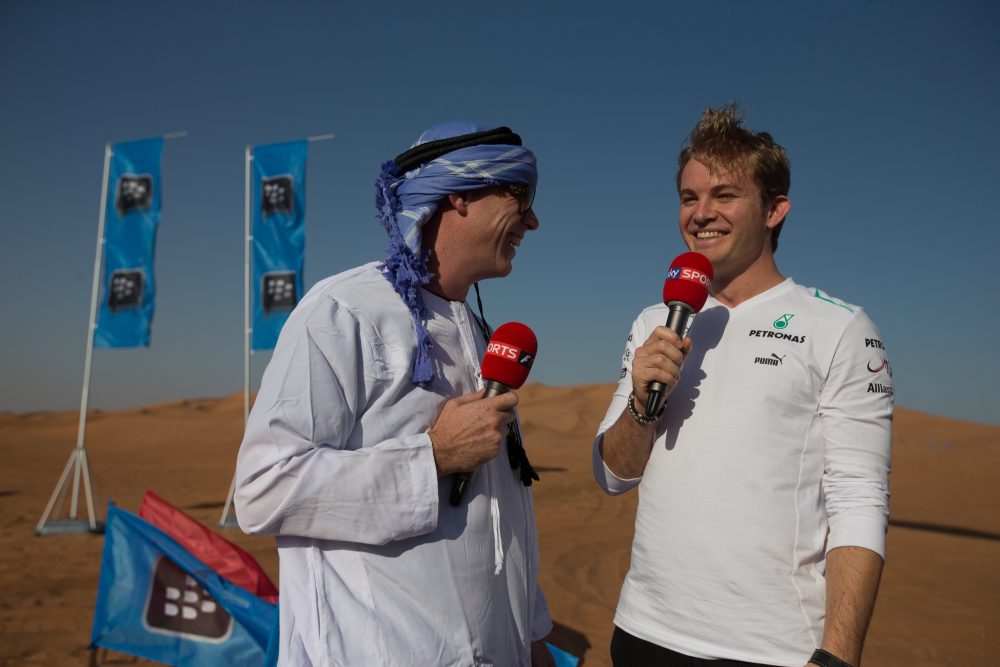 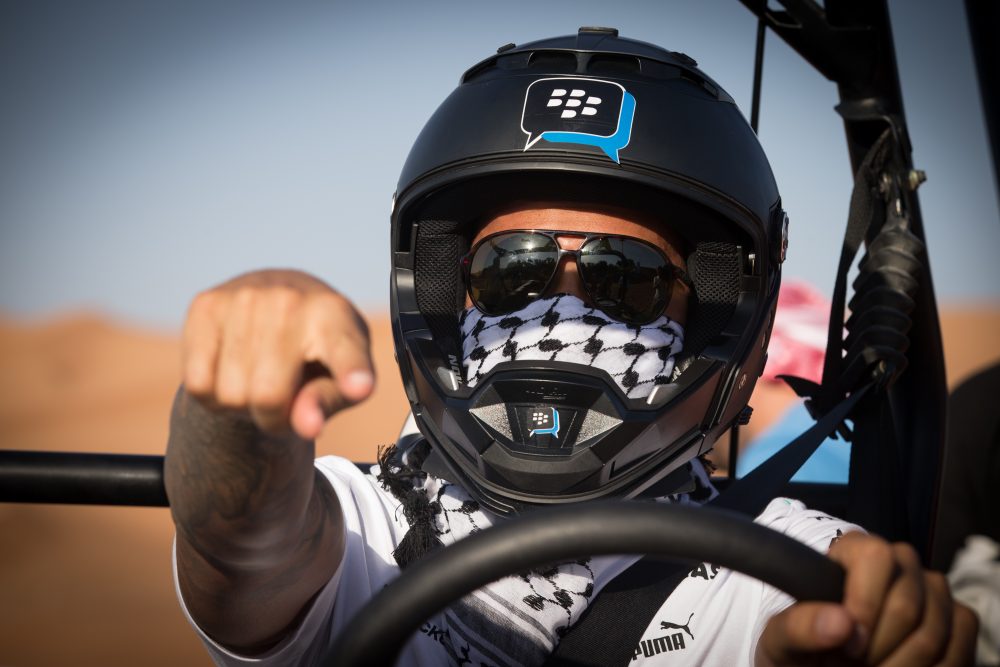 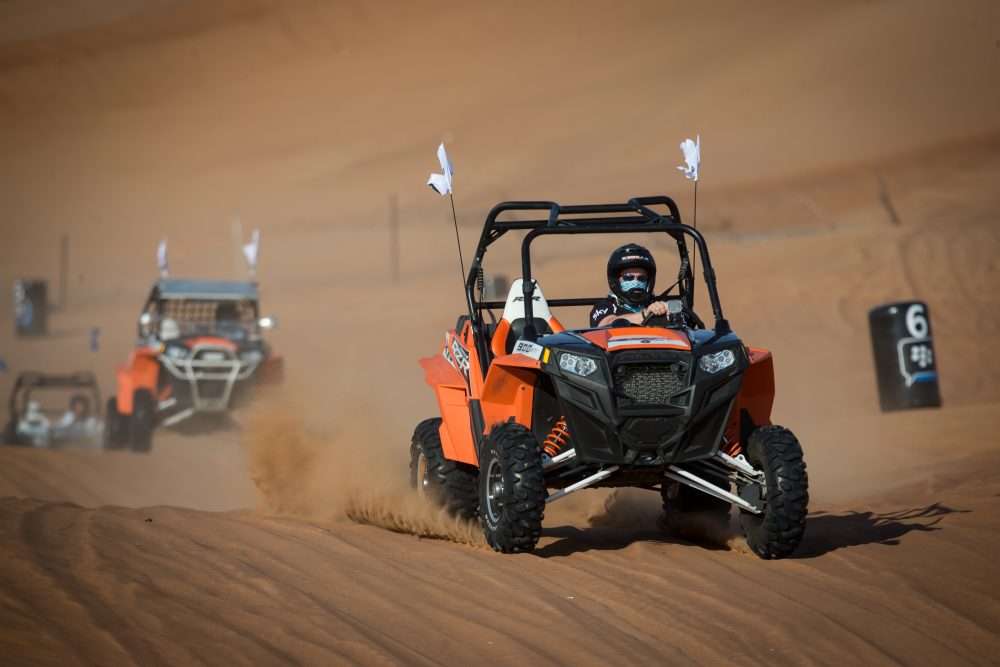 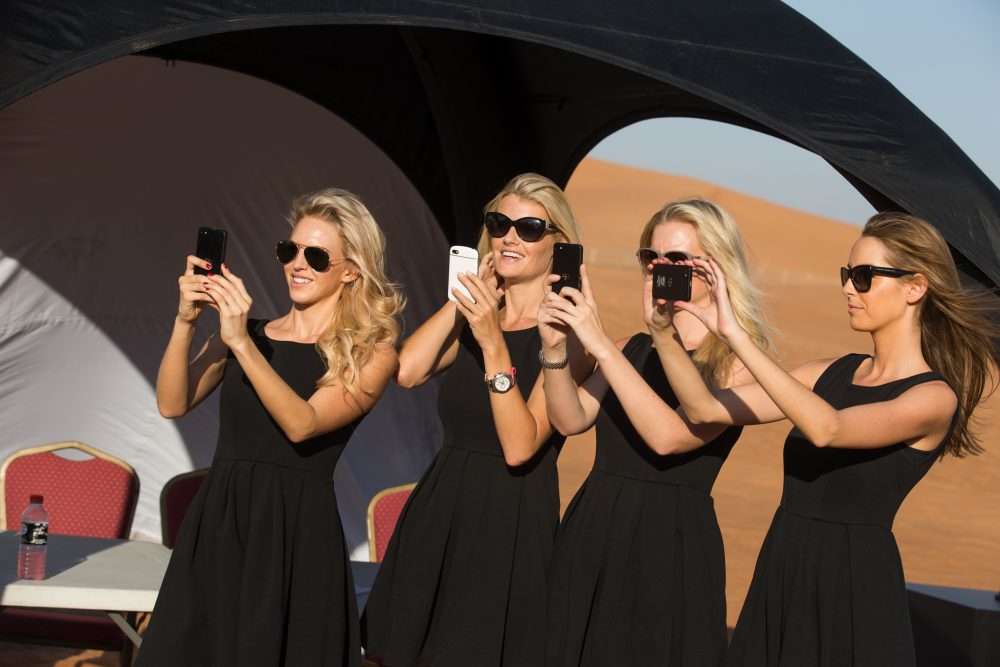 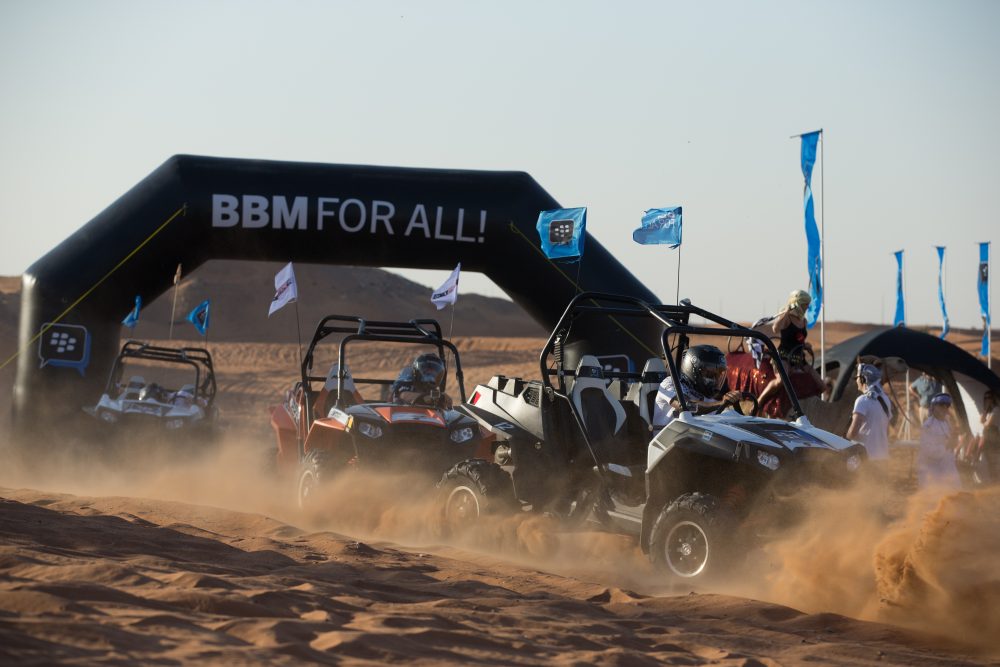 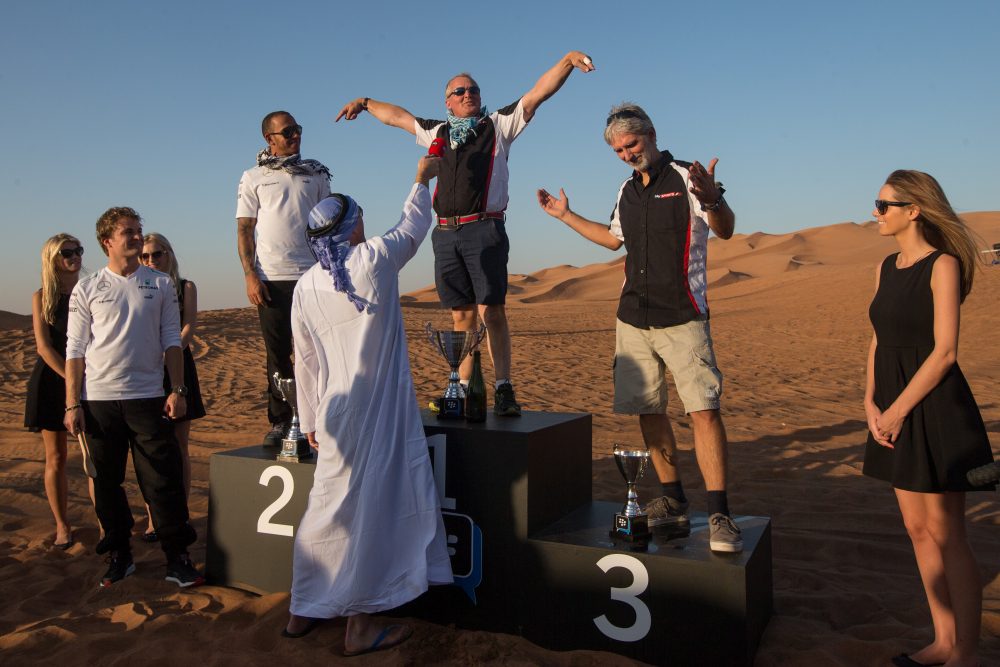